One of the most popular and well known  sausages in the UK is the Lincolnshire sausage. 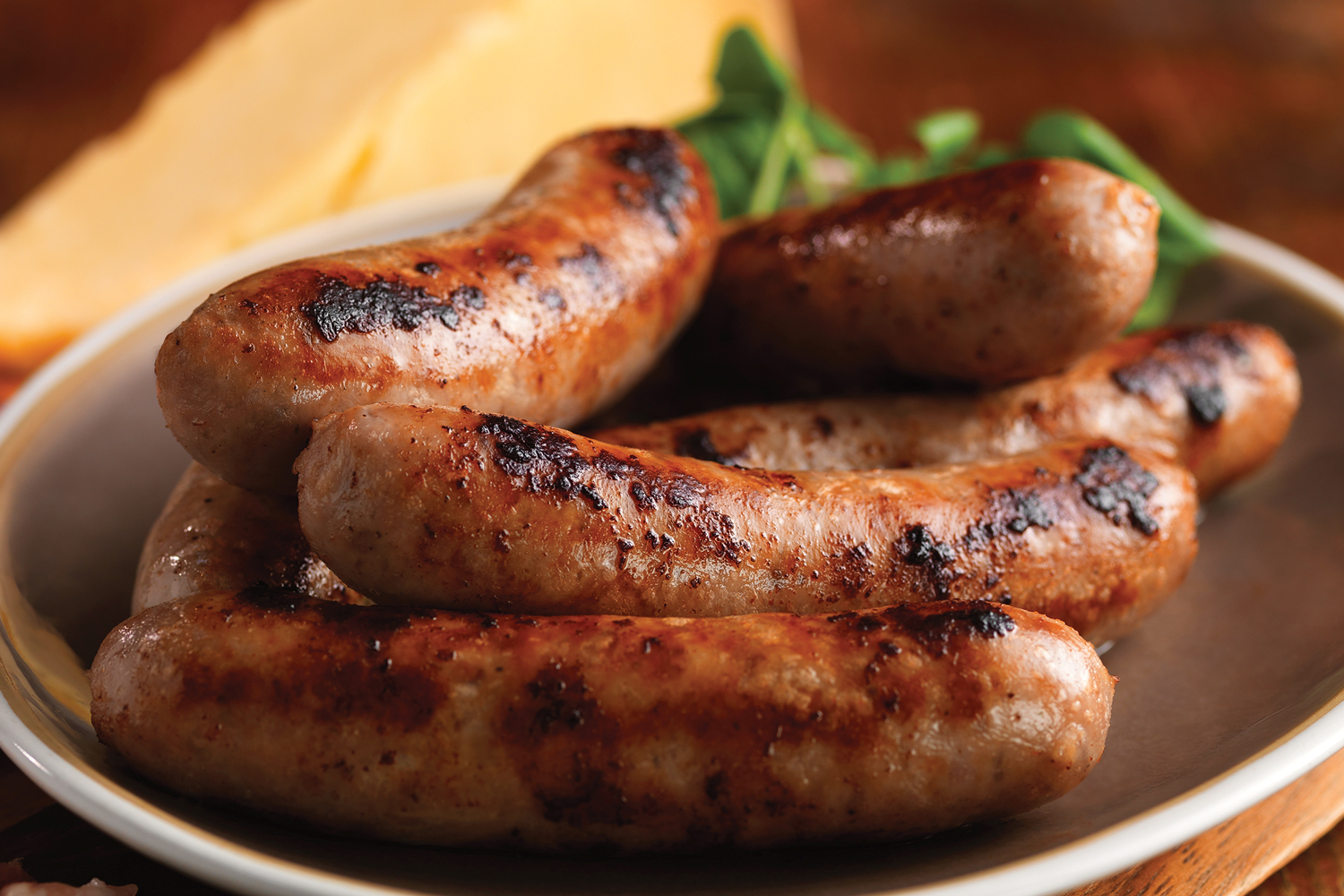 They are traditionally made with coarsely chopped or ground pork mixed with binders, seasonings and preservative using sage as the dominant flavouring. 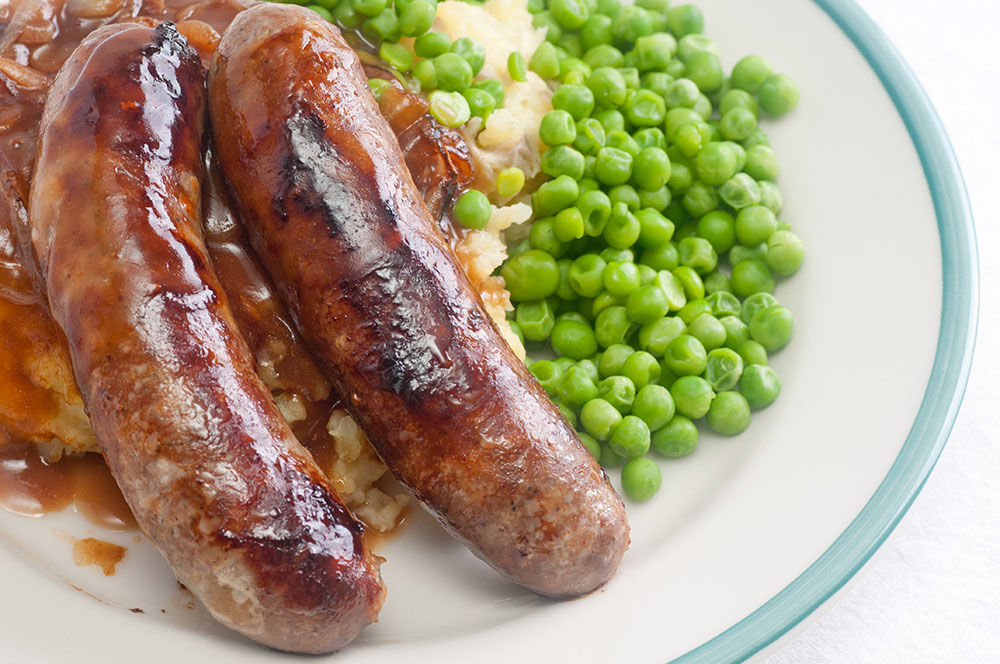 As one would expect the sausage originates in Lincolnshire and every year the city of Lincoln holds a competition to see who can make the best Lincolinshire sausage.

Generally held in October the Lincoln Sausage Festival takes place in the setting of the medieval Lincoln Castle and its cobbled streets.

This site uses Akismet to reduce spam. Learn how your comment data is processed.